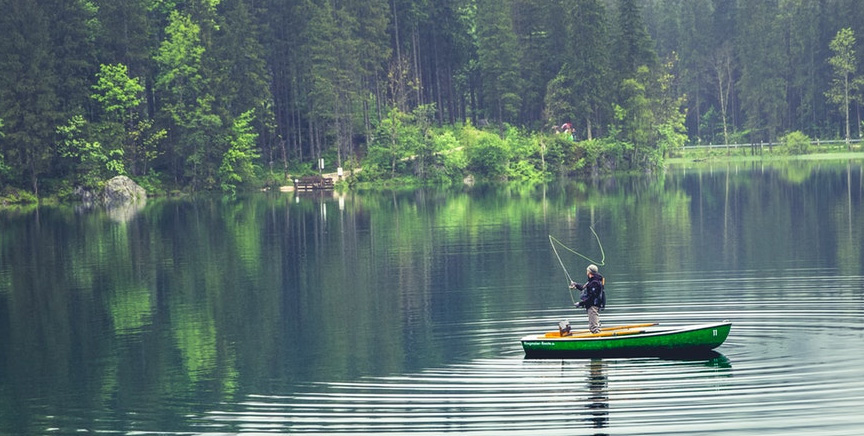 Fishing Meditation! … Peace In Nature, Time-Honored Action Meditation for 50,000,000 Americans Where a “River Runs Through” Their World!

“In our family, there was no clear line between religion and fly fishing, We lived at the junction of great trout rivers in western Montana, and our father was a Presbyterian minister and a fly fisherman who tied his own flies and taught others. He told us about Christ’s disciples being fishermen, and we were left to assume, as my brother and I did, that all first-class fishermen on the Sea of Galilee were fly fishermen and that John, the favorite, was a dry-fly fisherman.”
– Norman Maclean

So begins Norman Maclean’s haunting classic, A River Runs Through It. You don’t have to live in western Montana, or have a minister for a father, or tie your own flies to know that somehow fly fishing and God and meditation all go together.

In fact, talk at length to any fisherman and you know that deep down fishing really is an intensely personal spiritual experience whether they’re fly fishing for trout in Montana, deep sea fishing for marlin off the coast of Florida, casting for tonight’s supper off a California piers, or quietly trawling holes canoeing the still lakes of Ontario, Canada, where I spent one summer.

Listen closely and you’ll hear more than one “fish story” – some macho bragging about the size of the catch, endless details about the one that got away, or some amusing anecdotes about strange happening out there on the water – stories that fishermen know normal people will accept so they aren’t left with the simple impression that the whole day was spent swatting bugs and slogging all the way upstream through the woods hauling all that gear—just to catch that little fish? 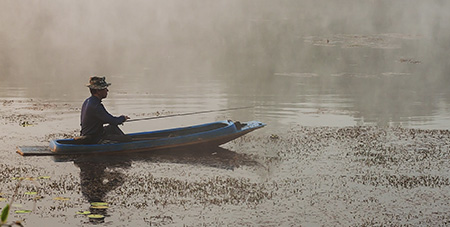 Out there on the water fisherman get something that the never get in church. Fishing meditation at its finest.

The truth is, fishing is a unique way of meditation that normal people will never really understand. Fishermen get something out there on the water that they never really get sitting in church, although they may not admit it to their pastor. And yet, most won’t go so far as to label it a spiritual experience – or even meditation – because all that’s something best left to monks sitting around in monasteries, not average folks in trout streams.

But what they do get fly fishing out there on the running waters is a little peace of mind and a break from the so-called real world, the kind of serenity Thoreau discovered at his Walden Pond retreat.

“I say inner peace of mind,” says another Montanan, with the emphasis on inner, which is really where meditation begins and ends anyway. It’s just something you feel inside you that’s hard to share, hard to put in words, and intensely personal, especially since you know it really does have everything to do with God – you just don’t want to come across as preachy or arrogant.

Maybe calling fly fishing meditation, or spiritual, really is just too personal, too mushy, exposing your soul too much, or just too difficult to put into words … or maybe it’s just a way to hold it in your special private world.

And yet there are others like Maclean who give voice to this way of meditating: “I’ve sometimes thought this inner peace of mind, this quietness is similar to if not identical with the sort of calm you sometimes get when you go fishing, which accounts for the popularity of this sport,” said Robert Pirsig in, of all places, Zen and the Art of Motorcycle Maintenance.

Hall-Of-Famer on Fishing Meditation… In Locker Room Before Football Game!

We hear a similar reverence in Peter Kaminsky’s The Fly Fisherman’s Guide to The Meaning of Life: “The fly rod is the tool I use in my pursuit of happiness, and a very particular kind of happiness it is. When I have the fly rod in my hand and water all around me, time stops … I enter a different reality … it is just you and the world, moving in sync … it makes me feel whole.” 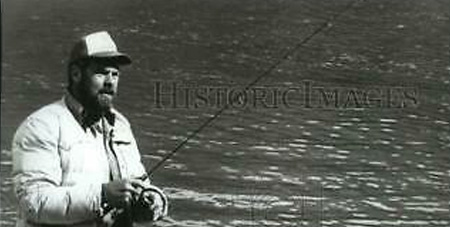 Rams defensive star and Hall-of-Fame great Merlin Olsen and golf legend Jack Nicklaus were both lifelong fly fishermen, both often making the day trip down the famous Green River in Utah. In fact, Olsen regularly calmed his nerves before a football game – by visualizing fly fishing, in the Rams locker room!

Meditation? You bet! These unique experiences are what meditation is all about when it’s at its best—contentment, feeling whole, and finding a little peace of mind out there. It’s about focusing on the silence, enjoying the beauty of nature surrounding you, letting go and just flowing with what’s happening in the world. And in your better moments, communing with your creator, just you and the fish, out there on the river.

Yes, fishing meditation is meditation at its best, and knowing that brings a warm smile across my mind as I think about how much all those poor monks are missing as they sit for hours cross-legged in their cold drab monastic cells. Makes me want to whisper in their ears: “Get up, sneak out, you’ll find the peace you’re searching for out there, out on the running waters, where the fish are the greatest of teachers – as they once were long ago on the Sea of Galilee.”

And with that smile comes the urge to send some adventurous monks Chris Santella’s exotic Fifty Places to Fly Fish Before You Die, a book guaranteed to entice them on a new kind of spiritual pilgrimage – searching for nirvana with rod’n’reel in such far-flung places as Mongolia, Zambia, Chile. Norway and South America. 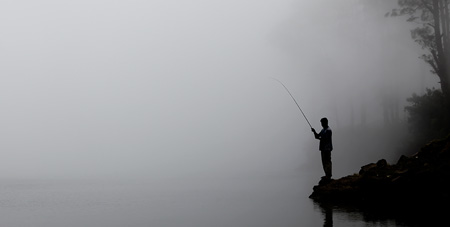 The next level of fishing meditation is the spiritual pilgrimage to exotic fishing destinations.

True, Santella admits he’s only fished about one third of these heavenly sanctuaries. But somehow, there’s so much of his soul lingering on each page of this beautiful travel adventure book that you somehow know that someday, over his life-time, Santella’s love of fly fishing will eventually carry him to all fifty of the world’s exotic fly fishing destinations. Although most just keep going back to familiar holes and streams, where the spirit comes alive again.

A River Runs Through It “I am Haunted by Waters”

You sense all this is true because for people like Maclean, Kaminsky and Santella fishing and life are the same thing – a wondrous journey with a river running through it. The journey is beautifully captured in the haunting final paragraphs of Maclean’s masterpiece, where late in life memories overlap and fly fishing remains the one line that makes each man’s life essential to the entire universe:

“Like many fly fishermen in western Montana where the summer days are almost Arctic in length, I often do not start fishing until the cool of the evening. Then in the Arctic half-light of the canyon, all existence fades to a being with my soul and memories and the sounds of the Big Blackfoot River and a four-count rhythm and the hope that fish will rise.

Eventually, all things merge into one, and a river runs through it. The river was cut by the world’s great flood and runs over rocks from the basement of time. On some of the rocks are timeless raindrops. Under the rocks are the words, and some of the words are theirs … I am haunted by waters.” 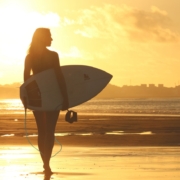 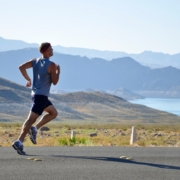 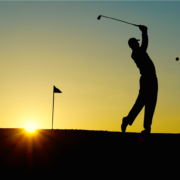 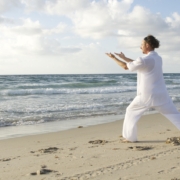 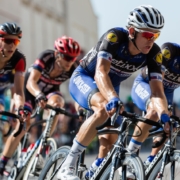 Bicycling… Meditation Is Alive In Every Breath of 66,000,000 American Cyclists 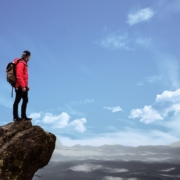