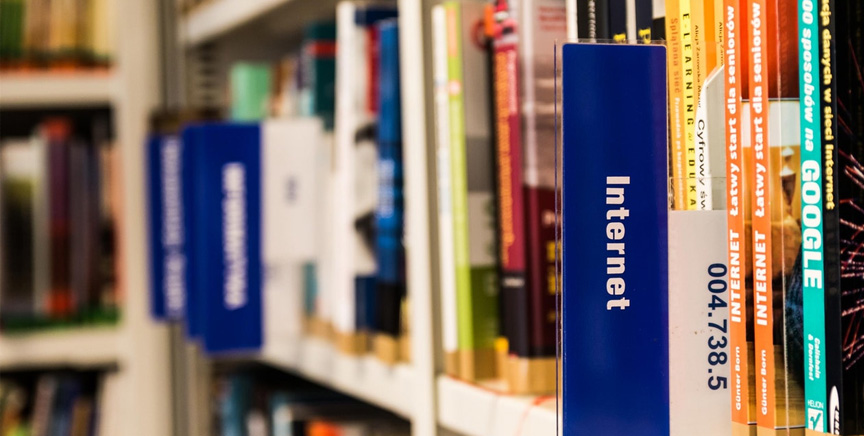 The tradition of sitting meditation goes back centuries, origins are Buddhism in India and Taoism in China 2,600 years ago. The tradition, however, is much more than just sitting, or just meditating. In the 1600’s the great Zen haiku poet Basho Matsuo captured the true meaning;

“Sitting quietly, doing nothing, spring comes and the flowers grow.”

Neither sitting, nor meditation was the message. Basho was looking beyond, into the great mysteries of life – human civilization, changing seasons, species evolution, planetary cycles. It was in these patterns, the cycles and modern actions that we saw glimpses of the more profound mysteries of life itself.

Everywhere, in every niche, we  saw such patterns, everywhere we looked in building this library… whether in running, swimming, hiking, fishing, tennis or yoga … in cycling, golf, surfing, tai chi, martial arts or journaling … in cooking, dancing, parenting, daily living, everywhere … we found new masters with us the same passion for their chosen action meditation as well as the same reverence The Buddha, Lao Tzu and Basho Matsuo each had for sitting meditation.

Let us know if you have similar master works that belong in the library.

The Sports/Fitness Zone of Meditation

The Creativity Zone of Meditation

The Alchemy of Possibility – Carolyn Mary Kleefield
The Artist’s Way – Julie Cameron
Awakening the Heroes Within – Carol Pearson
Awakening the Spirit in Everyday Life—Sam Keen
Care of the Soul—Thomas Moore
Conditioning for Dance: Peak Performance—Eric Franklin
Creative Visualization—Shakti Gawain
Drawing on the Right Side of the Brain—Betty Edwards
Handbook of Higher Consciousness—Ken Keyes
On Writing: A Memoir of the Craft—Stephen King
Rosey Grier’s Needlepoint for Men—Rosey Grier
Sister Wendy’s Book of Meditations—Sister Wendy
The Sound of Paper—Julia Cameron
The Writer’s Life—Julia Cameron
The Zen of Gambling—Wayne Allyn Root
Zen & the Art of Knitting—Bernadette Murphy
Zen & the Art of Poker—Larry Phillips
Zen in the Art of Writing—Ray Bradbury
Zen Guitar—Philip Toshio Sudo

The Mental Zone of Meditation

The Relationship Zone of Meditation 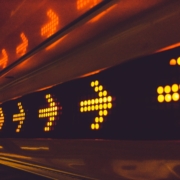 About the 16 Personality Types. Discover Your Unique 4-Letter Code 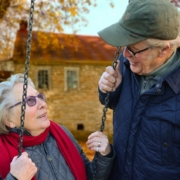 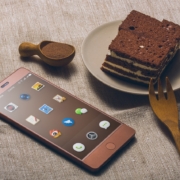 Welcome To The Center Of America’s “Mindfulness Revolution!” 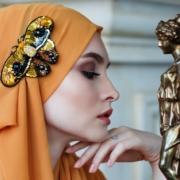 Kintsugi: A Haiku Meditation: You Are “More Beautiful For Being Broken!” 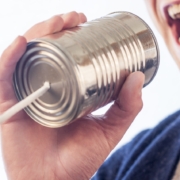 12 “Action Meditations” from 12 of My Favorite Gurus!