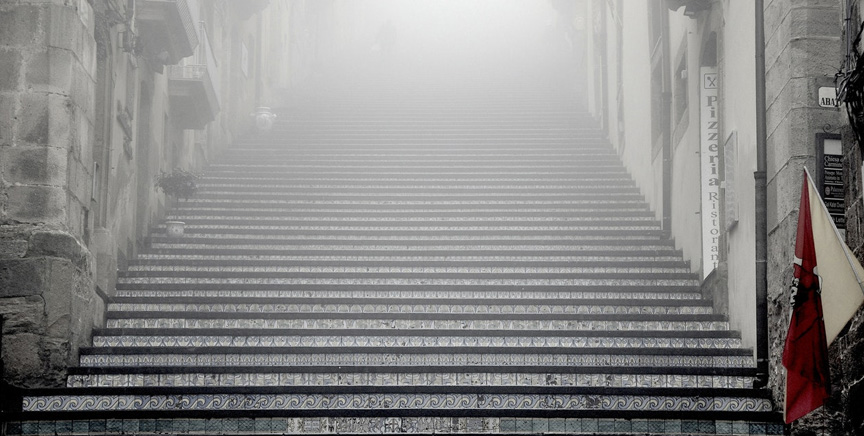 Mindfulness is not about “the mind,” nor “thinking” … Go beyond to “no mind” … to action in the “zen zone!”

“Mindfulness” is a Magical Misnomer!

Not About “Your Mind,” Nor Thinking, Nor Over-Thinking.

It’s Not Even About Mindful Meditation!

In Your Actions, Soul, All Day!

“The phrase ‘Mindfulness Meditation’ could well be a misnomer. At least so in the Buddhist context, whether one claims to be following the Eastern or Western; the Indian or Chinese or Japanese, Thai, Burmese, or whatever brand of Buddhism. Meditation is not about being mindful, but about going beyond the mind, transcending the mind, or mushin (no mind) in the Japanese Zen terminology.

“As a term, ‘Mindfulness’ has been used in the Western Literature before the West even knew about Buddhism. Then, it was not related to meditation. Being mindful simply meant being mindful. Nothing more.

“What I am referring to is being ‘Mindful’ related to ‘Meditation.’ It is not being mindful in the literary sense as used in the Western Literature.

“Mindfulness Meditation – what if the mind is still conditioned with and by so many things, which are not conducive to our evolution? Being mindful alone of such conditionings will lead us nowhere. One must decondition such mind.

“Buddha’s word for Mindfulness was Sammasati, Samyak Smrti, or Right Remembrance – it is going back to the roots and remembering or knowing – back to the nature of all things. It is certainly not the same as sharpening or enhancing the conditioned mind.

“Buddha believed in the Total Transformation of Mind, or the flowering of mind as Buddhi or Intelligence. Hence, the term Boddhicitta for such fully transformed mind, or, rather Awakened Intelligence.

“Indeed, it was Patanjali who used the word Saumanya, which can actually be translated as Being Mindful or Mindfulness.” 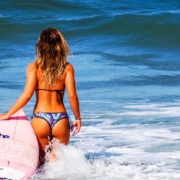 Exercise Works Like A “Miracle Drug!” Now They Have Proof! 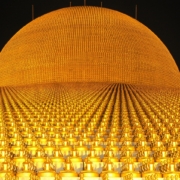 The Benefits of All Meditations 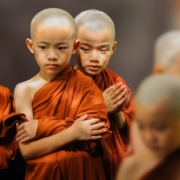 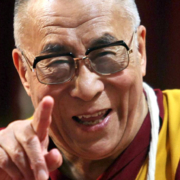 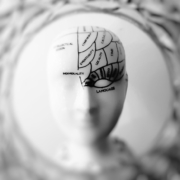 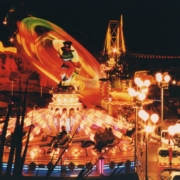 Four “Zones” Where Stress Is Good! Lotsa Fun Is Better!