Transcendental meditation mantras and chanting… The magic of words! Using neuroscience to change behavior, tapping into your brain’s power!

“The word mantra means a word or phrase that has power …

Mantra is a general name for formulas, verses, or words that are believed to have magical, religious, or spiritual significance.

Mantras do not express a thought, they generate a thought or even a concrete manifestation of that thought …

mantras have the purpose of accomplishing an action.”

Back in the eighties I took a course in Transcendental Meditation (TM). They gave me my “secret” mantra in a private session with one of the Maharishi’s meditation teachers. Today there are over 40,000 TM teachers worldwide. My teacher instructed me to share my secret TM mantra with no one. While my experience was short-lived, I’m convinced that TM is a powerful meditation tool for the right personality types. It’s certainly one of the largest meditation programs in the world, with millions of followers.

In Dr. William Glasser’s classic, Positive Addiction, published in the mid-seventies, Glasser referred to meditation as “the most popular of all the positive addictions” he studied. TM got a special endorsement: “Although many practices of meditation have proved valuable for centuries and still are, the general public was little aware of them until [the sixties] when the Maharishi Mahesh Yogi came on the scene.” 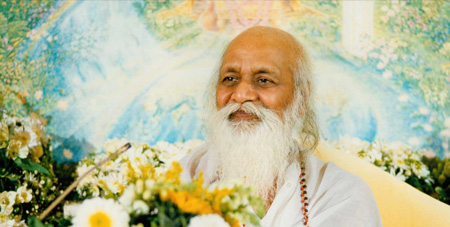 The Maharishi made transcendental meditation readily available to the general public.

Although Dr. Glasser recognizes that TM has numerous critics, still he’s an admirer, much like Herbert Benson. Moreover, like Benson, the Maharishi took a practical system of meditating that “lay dormant for thousands of years,” and made it readily available to the general public as a part of the daily lives. “One of the Maharishi’s great contributions is his ability to remove much of the false mystery and most of the intellectual snobbery and religiosity from meditation … I would conclude that TM has grown because it has value.”

That was the mid-seventies. Today they have expanded to include a Maharishi Corporate Development Program and the Maharishi University of Management, an accredited university offering bachelors, masters and doctoral degrees in business as well as the sciences, arts and humanities.

Mantras are quite different from affirmations. An affirmation focuses on secular and materialistic goals selected by an individual. Mantras on the other hand are time-honored words and phrases that have mystical and spiritual qualities believed to resonate with nature, with the universe and with the gods. When you practice the mantra, your being and soul vibrate with everything in your world, you are playing an instrument – your unique instrument – in harmony with the music of the orchestra universal.

In Awaken the Buddha Within, Lama Surya Das tells us that “mantra” literally means “something to lean the mind upon. And that’s what a mantra can do. Mantra practice can be relied on as a quick, effective, and powerful way of focusing, stabilizing and freeing the mind” while creating a positive mental attitude.

Transcendental meditation mantras are repeatedly chanted, sung or hummed, repeated aloud, whispered, or silently in the mind. You must find the way that best fits you. And you may end up using any and all the above methods in different circumstances and at various times of day – a different one, for example, for your meditations in the privacy of your home, another in church, others in public gatherings, and yet another in your office or at a business meeting.

In one sense you’ve been listening to mantras all your life, they surround us and often become part of us. You probably heard your first mantra sung by your mother when the words were irrelevant, a soft lullaby that totally relaxed and lulled you to sleep. Later it may have been monks chanting, gospel choirs, or popular music, even rap and hip-hop, may have clicked as a mantra for you.

The oldest and best known transcendental meditation mantra is the ancient sound ‘a-o-u-m.’ It comes from deep within your soul. You slowly follow your voice exhaling a long, deep breath while your lips and mouth move gradually from a loud wide-open “O” shape to a soft hum coming from deep in your throat through closed lips.

Practice it a few times: Close your eyes and try this mantra several times. Focus solely on the mantra as it changes pitch and intensity in your body, moving through a wide range of sounds, at first loudly as the lungs surge forth, then slowly and imperceptibly as the lungs empty and the mouth naturally closes, notice how the manta moves gently through you into silence and back.

Slowly: “Aaah-oooo-uuuu-mmmm.” Then sit with the silence for a short while. Then, when you’re comfortable, take a slow, deep breath and do it again. Feel the power of the sounds vibrating throughout your entire body, the sensations as you and the mantra become one, resonating with the voices of the universe.

TM Mantras of the World

The national transcendental meditation mantra for Tibetan Buddhists is “om mani padme hum,” the buddha is within. Hindus repeat the many names of Krishna. Yahweh from Hebrews. Allah for Muslims. Gregorian Latin chants for Christians. Many other spiritual words are used.

In business, executives use transcendental meditation mantras all the time, to reinforce goals, create confidence, enhance performance, instill discipline, and keep themselves in action, on track and focused on their goals, hoping their mantras are favorably heard by the gods.

But Does Repeating “Oum” or “Coca-Cola” Work?

If you become one of the millions who are successfully working the Maharishi’s transcendental meditation program you will at some point be confronted with some of the standard criticisms. My advice, listen with an open mind: However, while the criticisms may have validity, in the final analysis you alone have to discover what works for your unique personality type.

In the end, you must make up your own mind. If transcendental meditation mantras work for you, the criticism is irrelevant. Here are two critiques written about the same time as Glasser’s Positive Addictions.

It’s the Repetition that Quiets the Mind 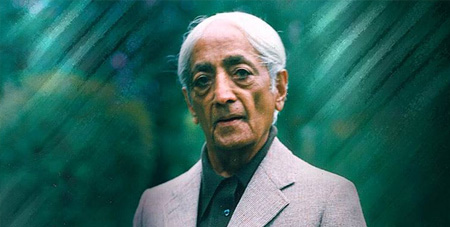 The great Indian sage Krishnamurti was scornful of the techniques of transcendental meditation mantras.

In Powers of Mind, Wall Street commentator Adam Smith said the “great Indian sage Krishnamurti was scornful of the techniques of TM and the Prayer of the Heart. “By repeating Amen or Om or Coca-Cola indefinitely you obviously have a certain experience because by repetition the mind becomes quiet … this is the most stupid, ugly thing which any schoolboy can do because he’s forced to … His own meditation was nothing: a blank empty mind.”

And in Lawrence LeShan’s classic, How To Meditate, we are warned that “if a guru tells you that he is imparting ‘secret’ knowledge for special people (like you) and that you must swear never to reveal it to the uninitiated, I advise seeking the nearest exit immediately. Can you imagine a Socrates, a Jesus, a Buddha telling his disciples that his wisdom was to be kept secret?”

Just remember, in the final analysis you and you alone are the sole judge of whatever meditation practice is the best fit for you. Go with your personal experience, and ignore both the critics and the disciples. If you and your personality type are suited to transcendental meditation mantras, you’ll know it instinctively – just give it a fair shake first, then try something else. 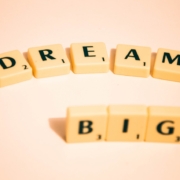 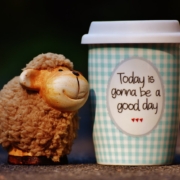 Mindfulness Meditation… 7 Secrets of “Wherever You Go, There You Are” 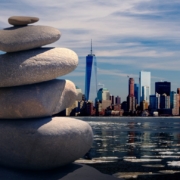 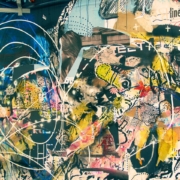 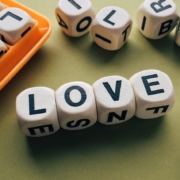 Centering Prayer… Neurosciences Trigger Renewal Of “Fire In The Soul” 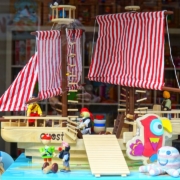 Career and Life Planning… Best Way To Predict The Future Is To Create It!